In 2011, I had the privilege of being an Artist-in-residence at Asia Art Archive and the opportunity to explore the vastness of its collection. When I found material connected to my personal growth which was dear to me, I realised what an important role an archive plays in our lives, existing in both a visible and invisible form.

I am a person who writes his diary with water; I find meaning in both tangible and intangible expression. Therefore, I began this project by asking 'what is an archive?' The 'making of an archive' became my initial concept.

2012 was a special year. The Mayan Calendar came to an end on 21 December 2012. Many considered this date the end of our civilisation, a phenomenon we also experienced in 1999. Though we cannot be certain when the actual end will come, it is sure to come some day. Meanwhile, we still have to live each day before the ending. My attitude is to embrace the end as well as the beginning, to take every end as a sort of new beginning.

There is no objective time. The Mayans have their own calendar and I believe that as the world is basically defined by different concepts of time, everybody can have his/her own way to experience time. We mark time in an attempt to prove its existence. And yet, it still exists regardless of any documentation.

Conceived and initiated during his residency at Asia Art Archive in October 2011 and January 2012, Beijing-based artist Song Dong spent more than a year to realise his first solo exhibition in Hong Kong, 'Song Dong: 36 Calendars'. This ambitious participatory project involved the re-writing of the last 36 years of history (1978-2013) from his personal perspective in the form of 36 years of hand-drawn, wire-bound annual household wall calendars. Each of the 432 months was accompanied by a sketch of a significant historical event, relaying Song's long-time interest in socio-political history, individual experience, and art history. During the exhibition opening on 21 January 2013, the artist invited over 400 members of the public to collaborate with him to complete the project by adding, changing, or editing individual months according to their own memories of historical events. Alongside Song's version of the calendar, participants' creations added another layer to the artwork, on display throughout the exhibition period. This exhibition was co-presented by Asia Art Archive (AAA) and Mobile M+ of the West Kowloon Cultural District Authority at ArtisTree, TaiKoo Place, Island East in Hong Kong from 22 January to 8 February 2013.

Song Dong was born in Beijing in 1966. He graduated from the Fine Arts Department of Capital Normal University in 1989 and has since become one of China's leading conceptual artists. Song has utilized a great range of artistic approaches—from performance to photography, projection, video, and installation—to question our notions of perception and articulate the ephemeral nature of existence and tradition. Bridging the divides between the poetic and the political, the personal and the universal, Song uses art as a means of exploring or unlocking the relationships within his family, the public, and even objects, physical spaces, and history.

Song Dong has participated in numerous international exhibitions including Documenta (2012), the Venice Biennale (2011), Liverpool Biennial (2010), São Paolo Biennale (2004), Istanbul Biennale (2003), Gwangju Biennale (1995, 2002, and 2006), Asia-Pacific Triennale of Contemporary Art (2002), Guangzhou Triennial (2002), Taipei Biennale (2002), and 18th World Wide Video Festival (2000). In 2009, the solo exhibition, 'Project 90: Song Dong' was unveiled at The Museum of Modern Art, New York. In 2001, Song set up the collaborative project 'The Way of Chopsticks' with artist Yin Xiuzhen and in 2005 he co-founded the artist group Polit-Sheer-Form-Office with Hong Hao, Xiao Yu, Liu Jianhua, and Leng Lin. Song was a UNESCO/ASCHBERG Bursary Laureate in 2000 and received the Grand Award from the 2006 Gwangju Biennale, the Annual Award from the Fifth Artron Art China in 2010, and Certificate of Honor from the Board of Supervisors of the City and County of San Francisco in 2011. Song Dong currently lives and works in Beijing. 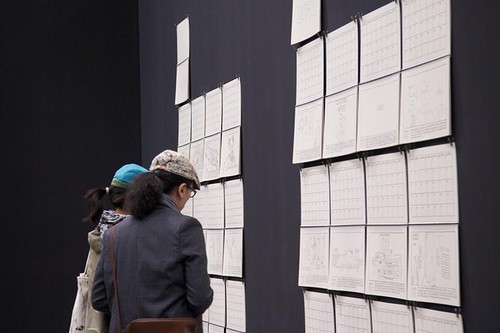 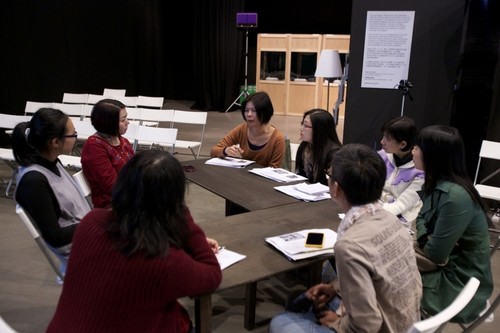 Art From a Social Perspective 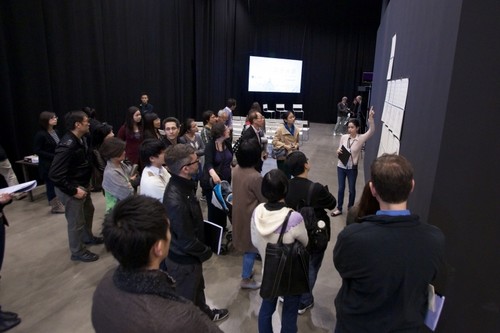 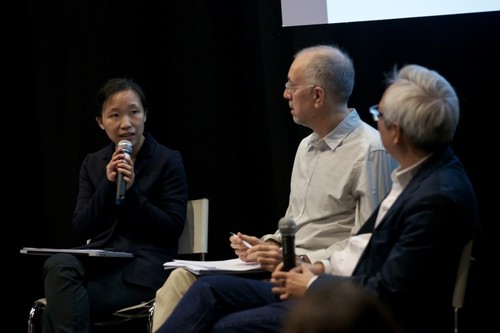 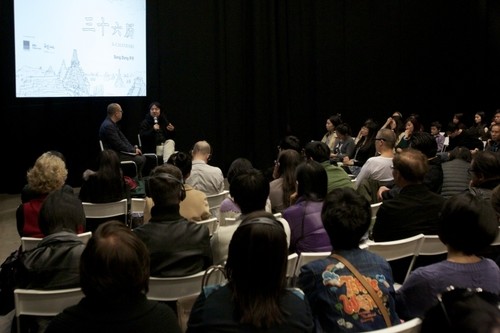 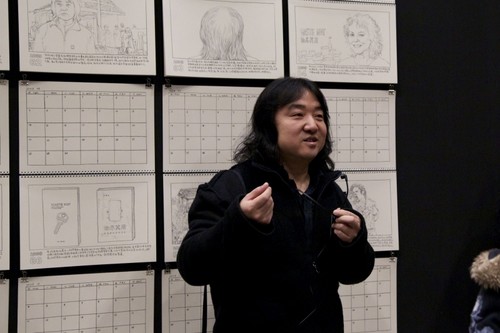 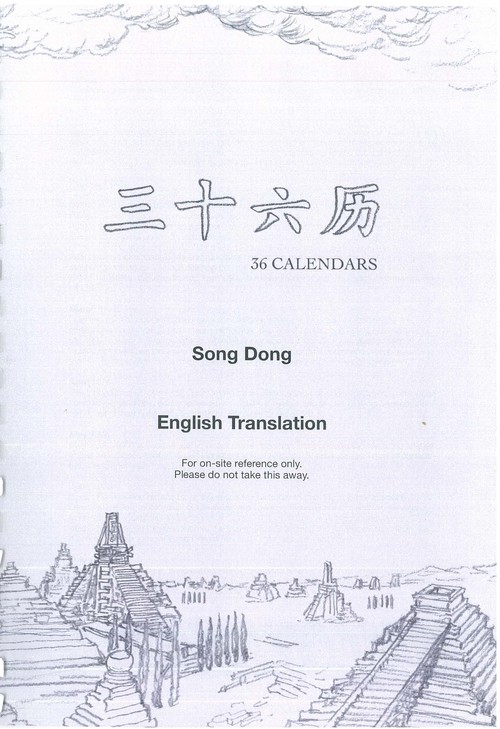