Yes We Can Kiss Privately and Publicly in India (Exhibition view) 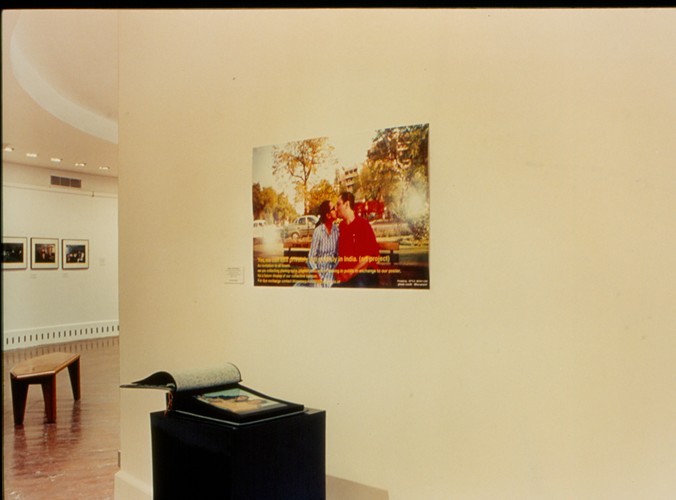 This image captures a photography series titled Yes We Can Kiss Privately and Publicly in India by Shantanu Lodh and Manmeet as shown in the exhibition titled 'crossing generations: diVERGE.'

Yes We Can Kiss Privately and Publicly in India (Exhibition view)