A total of 11 art groups and associations from Korea, China, Hong Kong, Taiwan, Indonesia and Pakistan were invited to the exhibition.

With plates of works, the list of members, chronology and regulation of the Association. A list of prize winners from 1971 to 1983 is provided in the back. A work list and prize winners for this year's exhibition are printed in a separate leaflet and attached. All texts in Japanese only.
Access level 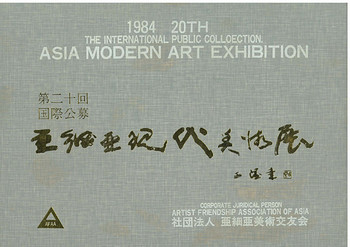 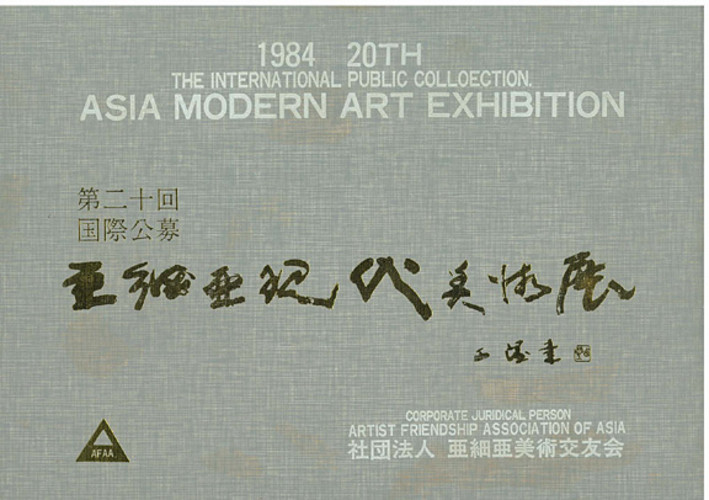