More than two hundred artists from forty-one countries took part in the 2004 Gwangju Biennale. The exhibition introduced a new selection method: a Viewer-Participant system. Under the system, viewers were invited to participate as producers of art rather than traditional consumers of art. The methodology took viewer opinions into account, thereby democratizing art's operating practices, and also expanded the artistic canon, redefining while broadening its parameters.

A Grain of Dust A Drop of Water

Chapter headings
The Spectator, Who are They?

Modalities for a Relational Art

Between Art and Reality

The Return of Art, the Reverse Evolution of an Aesthetics 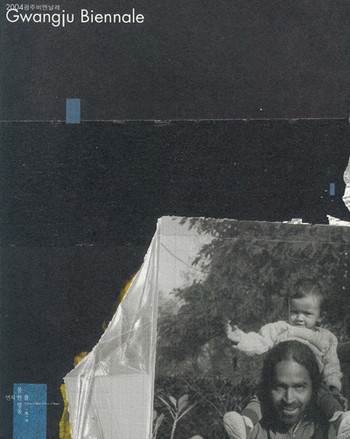 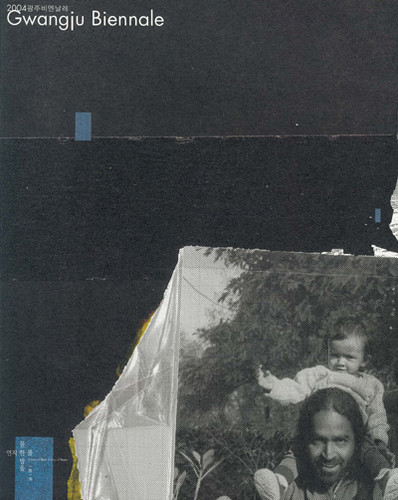