Catalogue of the 5th Taipei Biennale, featuring works by 35 artists or artist groups from around the world. 'Looking at the phenomenon of globalization from a wider perspective, the curators (Dan Cameron and Jun-jieh Wang) of this year's Biennial uses "yoga", a currently popular fitness training or spiritual practice, as a symbol to explore the various possibilities that may arise from the conflicts between different extreme values and from their changes and integration. Such a curatorial concept and angle brings new revelations and food for thought for viewers: the present connotations of "yoga" are unlike those of "going back to nature". Instead, it has become a "global commodity" through commercial marketing. It is heartily embraced by the emerging middle-class in east and west, and has become part of the hybrid cultural identity of people who see themselves as citizens of a wider world. The works of the participating artists demonstrate contemporary art's trend of crossing regions and the culture it belongs to by integrating more pluratlistic meanings and possibilites. They also coincide with the curatorial concept of "between-ness" and the diverse, fluid and nomadic qualities it implies.' - Huang Tsai-lang, Director of Taipei Fine Arts Museum. Biographies of the artists and curators are provided in the catalogue.
Access level 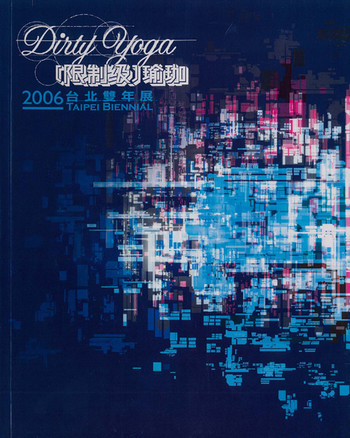 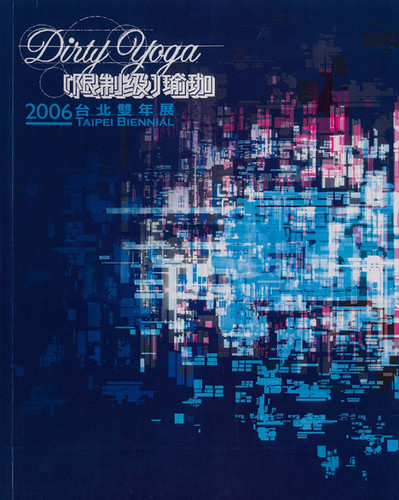