’85 New Wave is an exhibition that takes a step back from this commercial fray to examine a unique episode of art history when China began reinventing its own culture. The 1980s in China represented a kind of explosive answer to the Cultural Revolution of the 1960s and 70s, when China was not only cut off from the rest of the world, but was also forced to disown and renounce its own culture. Suppression of such a powerful culture could only be met with an equal and opposite force. The result of this explosive reaction was the '85 New Wave Movement. This search for new artistic language and dialogue sent art­ists in pursuit of multiple lines of enquiry. After decades of political movements, the line of modern Chinese artistic development had been seriously eroded, leaving only traces from which to reinvent a new culture. Forced to work almost from scratch, artists instigated a parallel and alternative contemporary art history to the West that brought Chinese art from strict socialist realism to mature experimental and conceptual practice in just a few years.

The exhibition, featuring works of thirty artists and artist groups, also marks the publication of many previously unpublished documentary materials and manuscripts, allowing the viewer to bear witness to the deeply layered intellectual activity of the period.

The present catalogue includes artist biographies, essays by Fei Dawei and Huang Zhuan, and a chronology of major art events from 1976-1990. 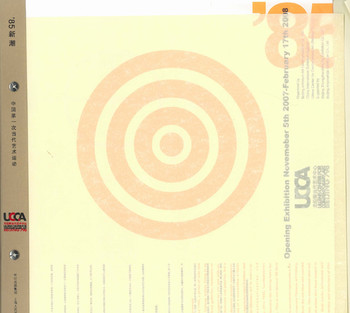 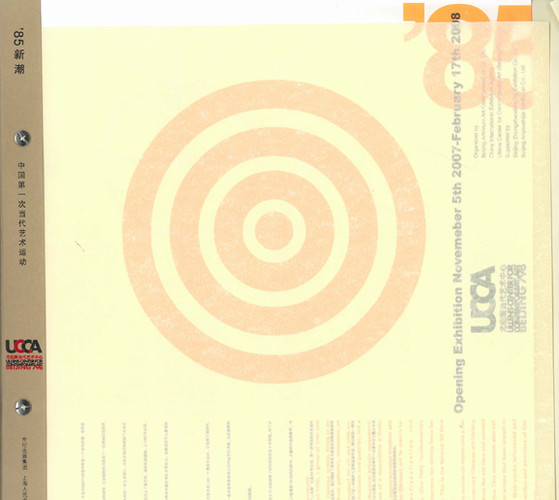