Catalogue of joint exhibition at Tang Contemporary Art in 2006. Curator Martina Koeppel-Yang writes, 'Accumulation: Canton Express, The Next Stop is the second of a series of three exhibitions held at Tang Contemporary Art Centre in 798 in Beijing. The first show entitled Surplus Value tried to question the possibilities and relevance of artistic production in an environment where art is considered a kind of indicator for and factor of social and economical productivity. Surplus Value here was used as a metaphor, asking for the surplus value of art itself. Accumulation in a second step, on the one hand refers to this notion as understood in economic theory, as the increase in wealth or the creation of wealth through the amassment of objects of value, like for example works of art, or through the investment in capital goods; further the accumulation of human capital. On the other hand, accumulation is understood as a basic principle evident in culture and society, such as the accumulation of knowledge and of information. To talk about accumulation, therefore, means considering the conditions of a society in general, and of certain aspects of this society in particular.' Also included in the catalogue are interviews with Chen Tong, Yang Jiecang, Martina Koeppel-Yang, and Zheng Guogu. With artist biographies. Please note that only Asian artists are listed below. 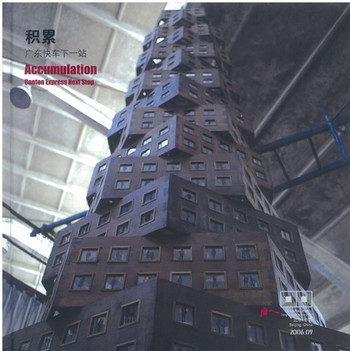