'In 2007, Ai Weiwei, the well-known Chinese artist, architect, curator, and filmmaker, presented Fairytale at documenta 12 in Kassel: he invited 1,001 Chinese citizens of different ages and from various backgrounds to Germany to experience Europe's most innovative five-yearly art event and live their own fairytale for 28 days... Although widely discussed in the press, the project hardly found commentaries worthy of it in terms of scope and interest. Thus, the publication intends to bring forth and reflect upon it by publishing an extensive documentation, which, in this particular case, is an integral part of the project, as well as by soliciting critical commentaries a posteriori, and from a diverse range of viewpoints.

'In the end this book highlights the conditions of production of a work which notably called into question the foundations of participation in documenta as a "global" manifestation of contemporary art, and of which the ideological, curatorial, and artistic parameters become more and more problematic with each new edition.' (back cover)
Access level 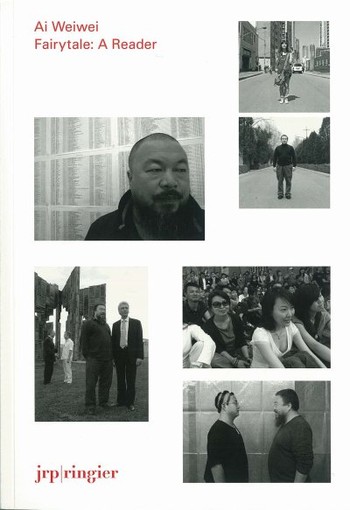 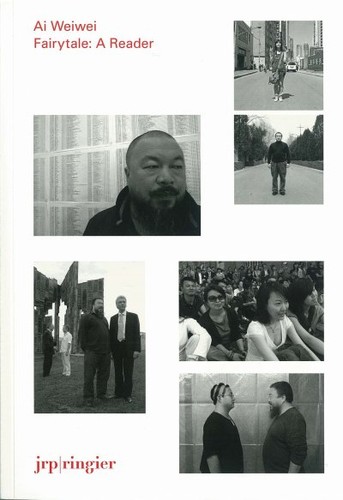