Geijutsu On Their Minds: Memorable Words on Anti-Art 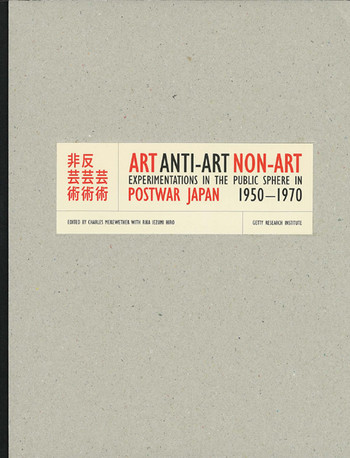