'Canton Express' is a project for 'Z.O.U.: Zone of Urgency', an exhibition curated by Hou Hanru for the 50th Venice Biennale. The four groups chosen for 'Canton Express' come from the southern part of China, thus providing an opportunity for viewers to study the state of contemporary art in a region where rapid urban development has been taking place since the 1980s.

Names of artists from the four groups, images of their works, general project and design of the project, as well as photographs of the construction site where the art pieces were produced are included.
Alternative title 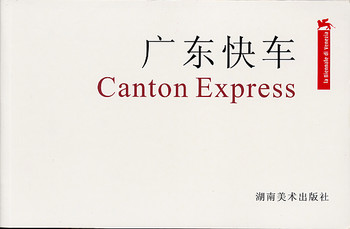 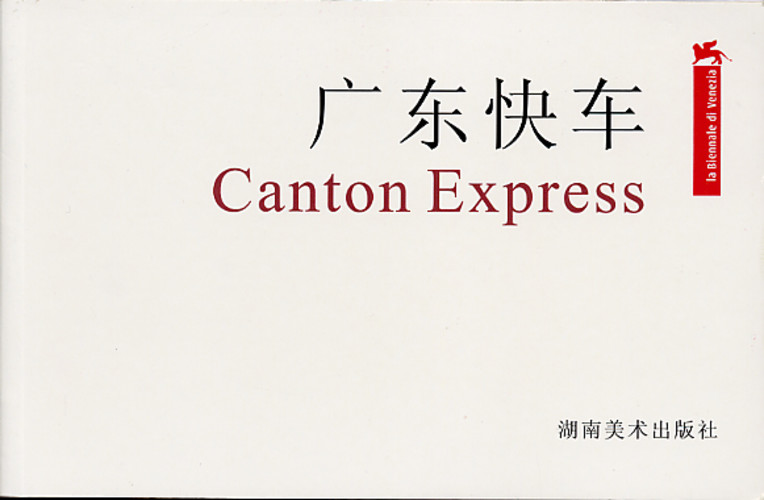