'Don’t pick your nose is a zine by Ragini who is disappointed to have been ridiculed for picking her nose as a child. She has never learnt why she mustn’t do so. Instead of a logical explanation, she was told that she would become a monster if she continued to do so. Just like she was told that it would rain on her wedding day, if she ate straight from the kadhai. What follows is an illustrated story of Ragini leisurely sitting and picking her nose; while her brother who is snooping on her, learns the lesson of his life.'—description taken from distributor's website 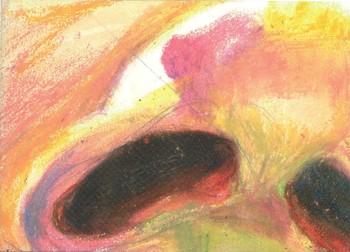