'The artists Adrian Piper, Eleanor Antin, Anna Deavere Smith, and Nikki S. Lee have all crossed racial, ethnic, gender, and class boundaries in works that they have conceived and performed. Cherise Smith analyzes their complex engagements with issues of identity through close readings of a significant performance, or series of performances, by each artist. She examines Piper’s public embodiment of the Mythic Being, a working-class black man, during the early 1970s; Antin’s full-time existence as the fictitious black ballerina Eleanora Antinova for several weeks in 1981; and Smith’s shifting among more than twenty characters of different ages and racial, ethnic, gender, and class backgrounds in Twilight: Los Angeles. She also considers Lee’s performances of membership in cultural groups—including swing dancers, hip-hop devotees, skateboarders, drag queens, and yuppies—in her Projects series (1997–2001). The author historicizes the politics of identity by exploring each performance in relation to the discourses prevalent in the United States at the time of its development. She is attentive to how the artists manipulated clothing, mannerisms, voice, and other signs to negotiate their assumed identities. Cherise Smith argues that by drawing on conventions such as passing, blackface, minstrelsy, cross-dressing, and drag, they highlighted the constructedness and fluidity of identity and identifications. Enacting Others provides a provocative account of how race informs contemporary art and feminist performance practices.' - from the backcover 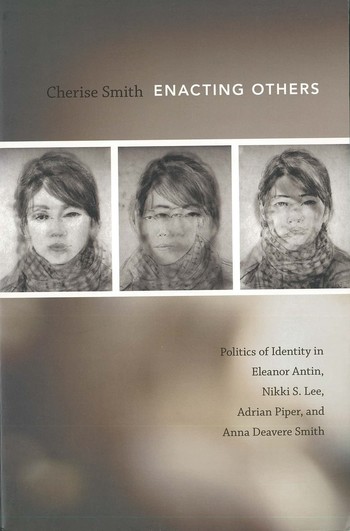 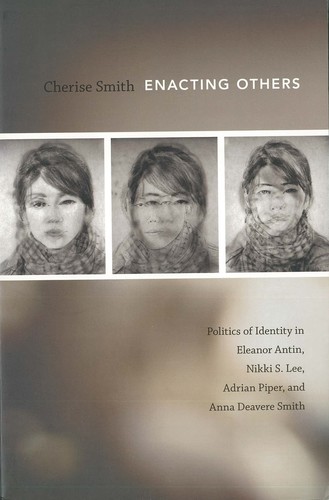