This is the catalogue of gimhongsok's exhibition at CAIS Gallery from 29 November to 30 December 2005. According to Mami Kataoka, Senior Curator of Mori Art Museum, 'Gimhongsok is one of the artists that has paid attention to the introduction of other culture, transitions of values and reconstruction of relationships in a background of globalization... On one hand this is expressed as works that produce autonomous values in differences or gaps between definitions, perceptions and actuality that emerge in the process of "imitation" or "translation", and on the other hand, it can be seen in works that pursue new relationships caused by successive transitions of values, as in the new works in this exhibition.'
Access level

Steve's Notes - Is the heredity of signs miraculous? (in Korean and English) 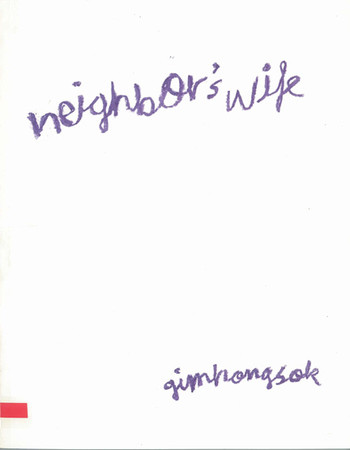