Catalogue published on the occasion of Lee Kun-Yong's solo exhibition 'Event-Logical' at Gallery Hyundai from August to October in 2016.

'Lee Kun-Yong reenacted some of his performances that were originally presented in the 1970s. Such actions are conducted with plans, following the given spatial condition without allowing coincidental interventions nor regarding such interventions as important instances. Thus, the artist distinguishes such actions from "happenings" that emphasize contingence. He entitles them as "events." More specifically, he uses the term "event-logical" to describe his practice. The reason such events feel "plain," as the artist explains, is because they are self-identical and evident as if they were propositions that were always true.' - excerpted from the preface by Sohyun Ahn.

Includes images of artist's works, interview with the artist, and an article titled 'Event'Logical: Discussing Its Evidentness at Present, Once Again' by Sohyun Ahn 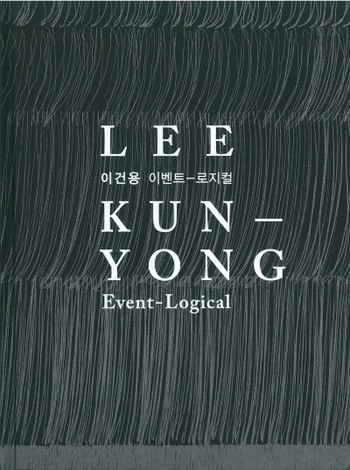