The year 2006 marks the 120th anniversary of the birth of Tsuguharu Foujita. The present exhibition was held to introduce Foujita's entire career as an artist, showcasing 97 representative works dating from his period in Paris to his late years. After graduating from the Tokyo School of Fine Arts in 1910, Foujita went to France and was active as a leading artist of the Ecole de Paris. He then traveled to Latin America and returned to Japan in 1933. This catalogue includes chronology of the artist and a section on the scientific analysis of his paintings.
Access level 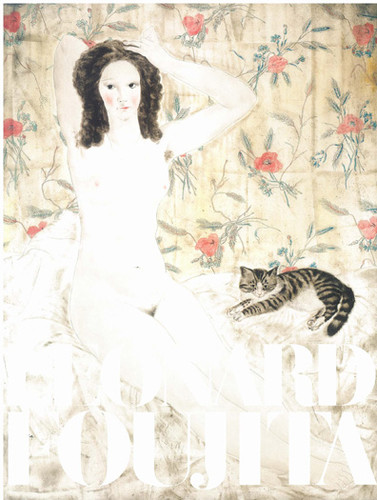