This is the catalogue for an exhibition of the same title, held at the conclusion of Peng’s three-month artist residency at O.K in 2002.

Taiwanese artist Peng Hung-chih presents the world from a dog’s perspective. Drawing from cognitive psychology, elements of mass and popular culture as well as mythological traditions, Peng poses questions of identity and race using the example of the dog, which contains multiple references. He has devoted himself to this theme exclusively since 1999.
Access level 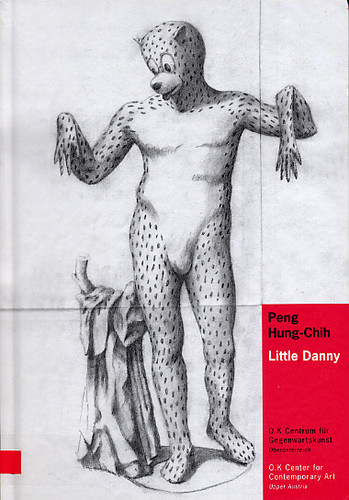