Madness and Appropriation: Sheng Qi's Body and Other Things

For the past twenty years Sheng Qi has been creating works of art in diverse mediums including painting, photography and performance. He was actively involved in the China Avant-garde Movement during the 1980s and was one of the main members of the performance art group Concept 21. A prevalent theme in his work has been the study of the body, body language and its cultural significance. Distraught at the Tiananmen incident in 1989, he cut off the little finger from his left hand and buried it in a flower pot before leaving Beijing for Europe. He graduated from Central St Martins College of Art and Design in London and returned to Beijing in 1998.

The present catalogue was published on the occasion of Sheng Qi's solo exhibition at Redgate Gallery in Beijing. Artist biography included. 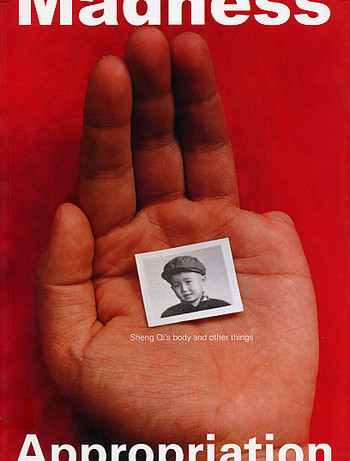 Madness and Appropriation: Sheng Qi's Body and Other Things 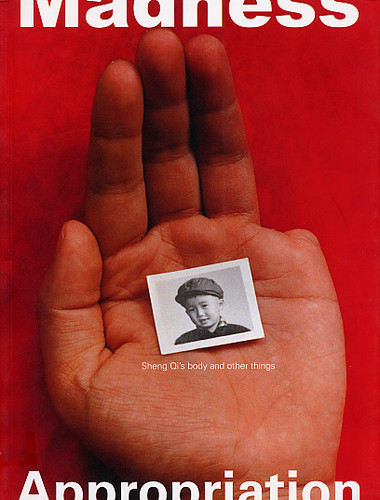