'Life of Imitation' celebrates and reflects on the context of the Golden Age of Singapore cinema in the 1950s and 60s, an era of nation-building, struggle, rapid modernization and cultural flux. Of particular significance is the fact that the production of these films brought together the main ethnic groups — Chinese, Malay and Indian — in a time of racial and communal strife in both Malaya and Singapore. Inspired by this cinematic and multi-ethnic legacy, Ming Wong re-interprets films which engage with performative notions of mis-casting and parroting, and reflects on Singapore's roots and hybridity, and the politics of becoming. In addition to presenting three video installations by Ming Wong, the exhibition showcases documentaries by Sherman Ong, cinema billboards by Neo Chon Teck and rare artefacts belonging to private collector Wong Han Min. The Singapore Art Museum is re-staging the award-winning exhibition which premiered at the 53rd Venice Biennale in 2009 with a new design and additional exhibits, before bringing it on tour to other cities.

This catalogue is published in conjunction with the exhibition at the Singapore Art Museum from April to August 2010. Artist biography and list of works included.
Access level

Chapter headings
Notes From the Curator

Notes From a Film Director (A Short Story)

Representations of Malays in 1950s Cinema 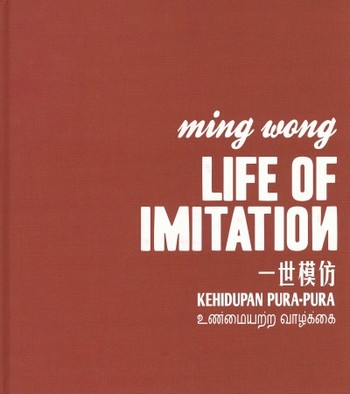 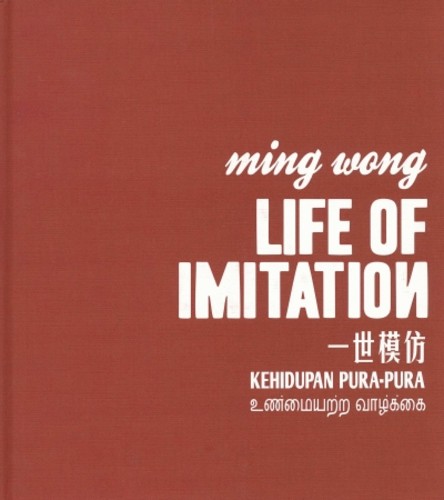