'Since 2004/5, the artist Dinh Q. Lê has collected watercolors and ink drawings of Vietcong artists from North and South Vietnam. In his notebook, in an interview with Carolyn Christov-Bakargiev, he describes the historical and autobiographical correlations of his intense passion for collecting these drawings. In 1978, at the age of ten, Lê fled his hometown, Hà Tiên, with his family from the Communist regime and the Khmer Rouge. In 1997, after two decades in the U.S., he returned to Vietnam and settled there. The drawings that make up his collection have a melancholic mood. They depict people in idealized landscapes, as if they were looking for normality and natural life in the years of war. These very personal sketches and their “politics of form” suggest another reality against “official” propaganda images; they reveal a collective condition of waiting, a uniting hope. Dinh Q. Lê (*1968) is an artist living and working in Ho Chi Minh City, Vietnam. Carolyn Christov-Bakargiev (*1957) is Artistic Director of dOCUMENTA (13).' - from the dOCUMENTA (13) website

100 Notes - 100 Thoughts is a series of notebooks published as a prelude to the dOCUMENTA (13) exhibition in 2012, comprising facsimiles of existing notebooks, commissioned essays, collaborations, and conversations. 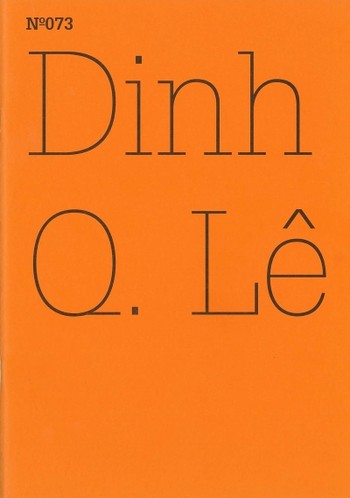 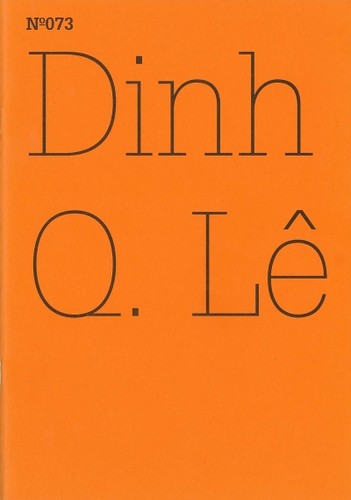