OK. Video is a biannual video festival held since 2003 by ruangrupa, a contemporary art organisation in Jarkarta, Indonesia. Taking 'comedy' as its theme, the 2009 edition looks at the ways artists 'explore the sensibility of humor through his or her camera, and effectively capture its critical dimension in viewing contemporary living and art practices'.

This DVD-ROM includes a curatorial statement, an essay, synopses of video works, brief artist biographies, and an overview of the OK. Video Comedy 2009 public programme. In addition, the following works are featured: 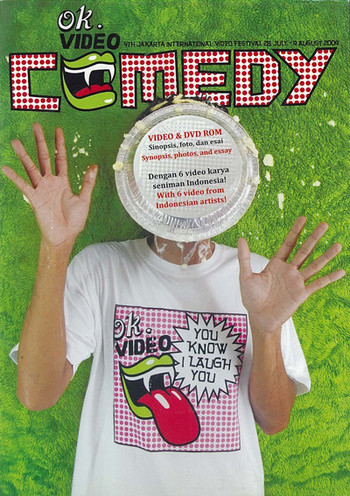