This book accompanies an exhibition of Richard Bartholomew's photographs at Chatterjee & Lal in 2010. He was a Burmese-born critic, poet, painter and photographer who spent much of his life in India, where he became a key figure in starting a serious dialogue with painters. For him, photography was a means to fuse creativity and criticism. Reproduced in this book are black and white photographs from his archives, which allow glimpses into the introspective moments of his life. Biography included.
Access level 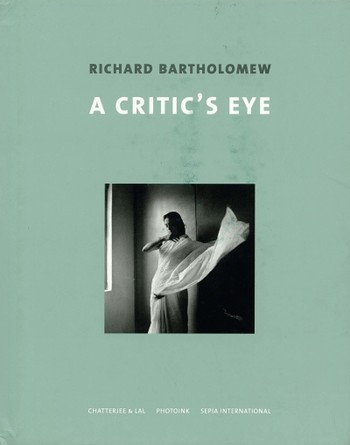 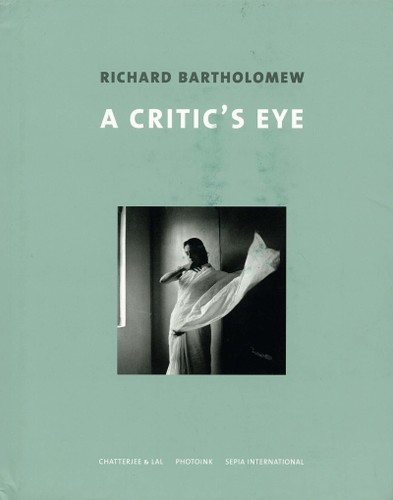