Catalogue of an exhibition held at the Aargauer Kunsthaus, Aarau, Switzerland, 30 January – 18 April 2010 and at the Vancouver Art Gallery, Vancouver, Canada, 9 May – 6 September 2010 and then travelling to other venues. 'Rise and Fall' brings together five recent video works and a small selection of related drawings and photographs by Amsterdam-based artist Fiona Tan. She is known for inventive video and film installations that address the formation of individual and collective identity and the processes of representation. Her recent projects have increasingly involved the use of actors and location shooting, such as in Rise and Fall, a new two-channel film installation commissioned by the Vancouver Art Gallery. Shot in Canada, Belgium and the Netherlands, the film features two women — one young, the other old — whose lives are interwoven in a complex narrative that joins the two across time.

Each of the contributing writers of this catalogue have been invited to focus on an individual work by Fiona Tan. Artist and contributors' biographies are included.
Access level

Chapter headings
Rise and Fall: To Remember is Not to Repeat

Provenance: The Image Maker at Work

Island: Neither Police, nor Pirates

The Changeling: The Other Face to Face

A Lapse of Memory: Allegory in the Work of Fiona Tan 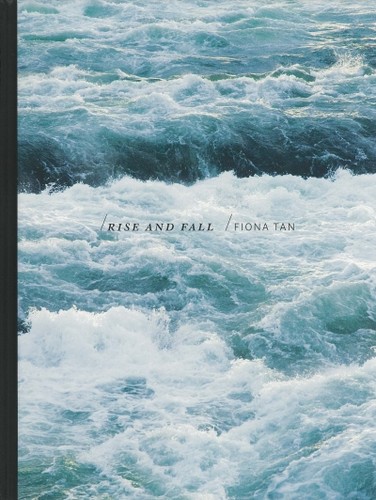