This publication is produced on the occasion of solo exhibition of English artist Shezad Dawood of the same title held in Harris Museum and Art Gallery, Preston, Modern Art Oxford, Newlyn Art Gallery, The Exchange, KINOKINO Centre for Art and Film from September 2011 to March 2013. The exhibition is part of the London 2012 Festival.

Shezad Dawood's multi-media works are inspired by his varied cultural heritage, having a Pakistani mother, Indian father and an Irish stepmother. This is mirrored in his interest in the variety within different forms of art and the systems which society use to judge their value.

The exhibition is named after Dawood's first feature film. His other painting, installation, sculpture and digital art works are shown on the occasion. This catalogue includes nine critical essays on the artist, as well as plates of Shezad's works.
Access level

Far Away. So Muslim, So Moon

We're Not From Anywhere

Seventy-eight revolutions per second: The persistence of vision 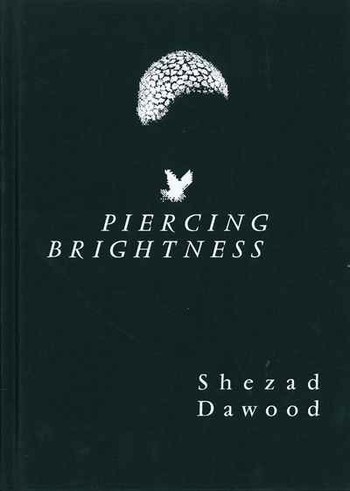 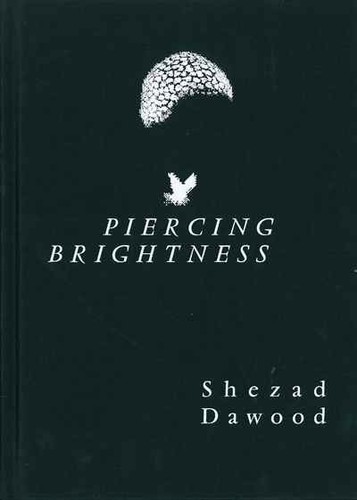