The catalogue was published in conjunction with the 2019 documentary exhibition, featuring the Tottori based avant-garde collective and its exhibitions between 1968–1977.

According to the introduction by Tsutsui Hiroki, SPACE PLAN 'began its activities by issuing a manifesto called "Escape Plan No. 1 — for forming a new artistic group" in November 1968' which was a time referred to as a 'historical turning point in Japan' and held a total of thirteen exhibitions between 1968 and 1977, taking inspiration from Minimalism. The art collective, despite being very active, was limited within its local Tottori region. This exhibition, therefore, explores this little known and local art collective and its exhibitions. 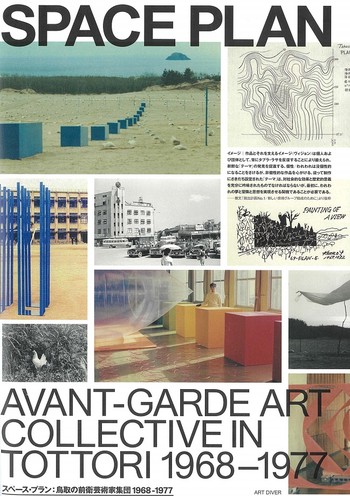 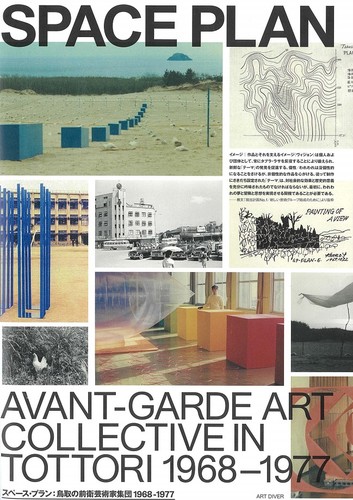