This publication is produced in occasion of the solo exhibition of Japanese artist Takashi Murakami at PLATEAU, Samsung Museum of Art, Seoul, from July to December 2013.

'With his "superflat" theory based on the traditional and contemporary visual culture of Japan, Takashi Murakami is evaluated as one of the most innovative artists of our time by reinterpreting the Western tradition of contemporary art with distinctly Asian sensibility. This exhibition hopes to present the wonderland of Murakami’s unique characters while reconsidering his art as means of critical evaluation in the historical and social context of contemporary society.
After garnering international acclaim through his "Superflat" trilogy of exhibitions, Murakami further expanded the concept of the “superflat” to reflect the social dimension of contemporary culture. Murakami first applied the term as critique on the postwar Japanese society where boundaries of reality and fantasy have become “superflat” by the traumatic defeat of war. Later, he also defined the term in relation to the comsumption-driven global economy and internet culture, in which database is endlessly consumed and decontextualized. Through his collaboration with Louis Vuitton, the artist further elaborated the concept to demonstrate the “flattened” boundaries of art and commerce, as well as high and low culture in modern capitalist culture. With his company Kaikai Kiki, the artist continued to actively pursue profitable business ventures such as film, design products and artist promotion.' - from museum's website.

With an interview of the artist by Soyeon Ahn, Deputy Director of PLATEAU, and a biography of the artist.
Access level 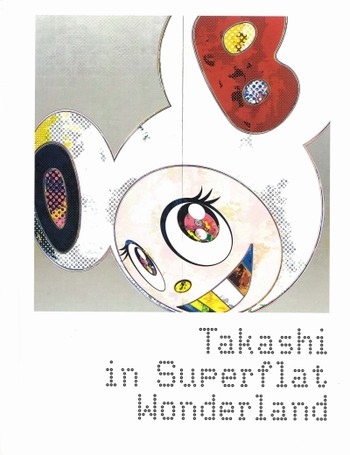 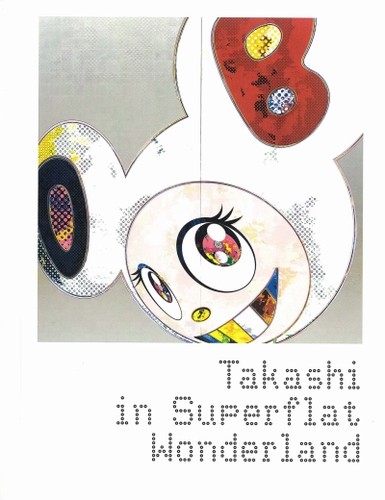