Lin Fengmian was one of the leading artists in modern Chinese art who brought about in his paintings a marriage of the East and the West. He had also contributed a great deal to the development of art education in China through his teaching at the Beijing Institute for the Arts (Beijing) and the National Institute of Art (Hangzhou). The paintings presented in this exhibition catalogue focus mainly on works Lin produced since his arrival in Hong Kong in the late 1970s up to the mid-80s, a period which is believed to be significant in Lin’s artistic career for during this time he could work with little political or other external interferences. Essays written by noted scholars in the field of modern Chinese art and a detailed chronology of Lin Fengmian’s life and his artistic activities are included in this publication.
Access level 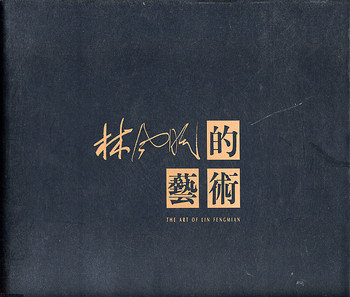 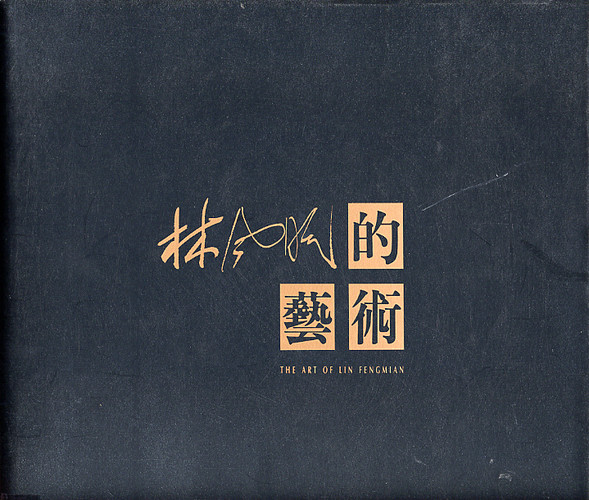