'Documentary pratices make up one of the most significant and complex tendencies within art during the last two decades. Traditional documentary photography and film have been reinvented and reinvigorated by merging with traditions such as video, performance, and conceptual art. Such recent documentary works attest to a new diversity and complexity of forms, ranging from conceptual mockumentaries to reflexive photo essays, from split-screen slide shows to found-footage video reportage, from installations without any lens-based medium to printed matter. Many of them are about searching for suitable forms and methods for discussing social content, whether historical material or effects of recent political and economic upheaval.

This anthology seeks to overcome the existing dispersion of texts on documentary practices and offer new perspectives on this crucial theme. They discuss issues such as what the function of documentary art forms is in the context of globalising media and an expanding art world. What is the relationship between fact and fiction, media and mediation in these documentary practices? What role do the archive and activism play? How do the operations of documentary forms change in the age of digital reproduction? Being part of the research project 'The Greenroom: Reconsidering the Documentary and Contemporary Art' at the Center for Curatorial Studies, Bard College, this publication functions similar to a greenroom at a television station, where staff and guests meet before and after filming and engage in discussions which often differ from those conducted in the limelight.' - from publisher's website 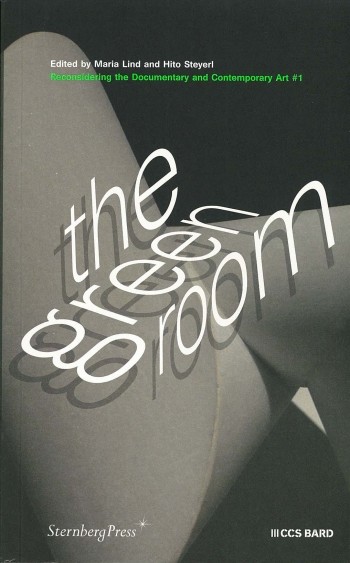