Following a three-year research project 'Origins of Gouache Painting in Taiwan During the Period of Japanese Rule', an exhibition entitled 'The Origins of Toyoga in Taiwan' was held at Taipei Fine Arts Museum from June to August 2000. The present catalogue is published to accompany the exhibition which brings together for the first time over 100 works of the Taiwanese Toyoga genre by 36 Taiwanese and Japanese artists from the period of Japanese occupation in Taiwan. The works are divided into three sections according to the location of the artists' activity - Northern, Central and Southern Taiwan. Study sketches and related works of the artists are also exhibited.

Please note that apart from the Preface, all essays are written in Chinese language only. 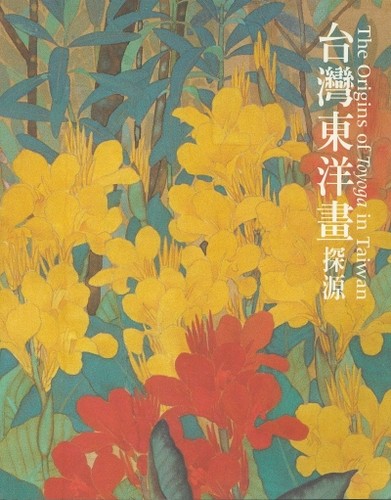 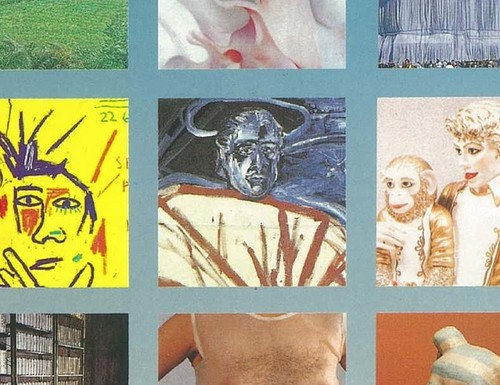