This publication is produced to offer in-depth analyses of Chinese artist Wang Guangyi's works. A pioneer of what is known as Political Pop, an artistic phenomenon prominent during the early 1990s, Wang's works which manipulated famous commercial brand logos are now seen from a philosophical and psychoanalytical point of view.
Offering cross-readings of Wang's imagery and classic critical texts such as Kant's and Lacan's, the texts included in this volume sheds slightly different light onto his works from those conventional in the art-critical world.

Individual works are accompanied by short passages of explanatory texts (Names of authors are listed in the field of people involved).

Includes a chronology complied by Wang Junyi and a biography of the artist.
Access level

Chapter headings
Defying the Human and Humanizing the Divine. The Art of Wang Guangyi

On the Clearing Out of Humanist Passions, 1990

External Problems in Art - Wang Guangyi Answers a Reporter's Questions on his Participation in the Sao Paolo Biennial, 1994

On the Socialist Visual Experience, 2002 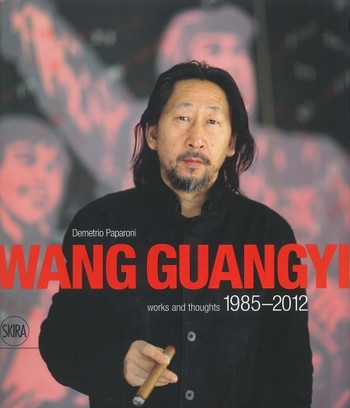 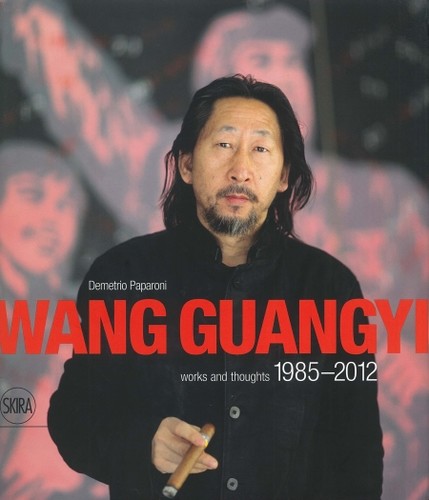