During his residency, Yeung explored how art practices in different parts of Asia reflect parallel contemporary themes and issues. He aimed to consolidate material and create thematic modules in an effort to guide teachers to resources beyond their local regions.

Community engagement is central to his practice, which includes his role as chair of Video Power (1999–2002), committee member of Curriculum Development (Visual Art) Education Bureau (2004–2013), chair of Center of Community Cultural Development (2010–currently) and committee member of Society of Indigenous Learning (2013–currently). Yeung has been an art education columnist with Sunday Mingpao since 2009. 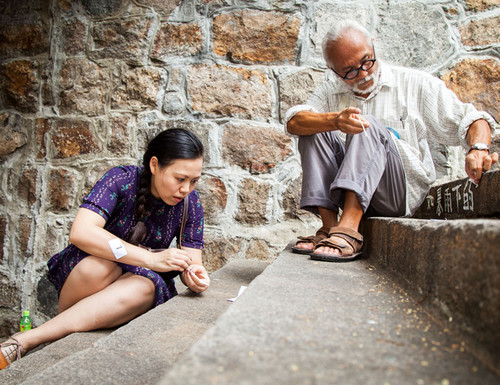 Urban Interventions: Art in the City Artist Strategies: Art Making as a Form of Resistance