Published for '21st Century: Art in the First Decade', an exhibition organised by the Queensland Art Gallery and held at the Gallery of Modern Art, Brisbane, Australia, 18 December 2010 – 26 April 2011. It highlights the Queensland Art Gallery's significant collection of contemporary art from over 40 countries across six continents, with a focus on works created between 2000 and 2010. '21st Century', a multi-platform project, also incorporates a blog, public programs, interactive artists’ projects for children and families, and three film programs. The present volume is one of two publications accompanying the exhibition. It combines an exhibition catalogue with contextual essays by curators at the Queensland Art Gallery as well as contributions by leading Australian and international writers. Together they examine current directions in art practice and also the conditions for art and exhibition making in the 21st century. List of works and contributors' biographies included.

Note: Only Asian participating artists are listed below.
Access level

Part 1
In this together: The aesthetics of inclusion

More than half the world: Asian and Pacific artists in the 21st century

Part 2
The cross-cultural and the Contemporary

Time to restage the world: Theorising a new and complicated sense of solidarity

I saw the horse piss 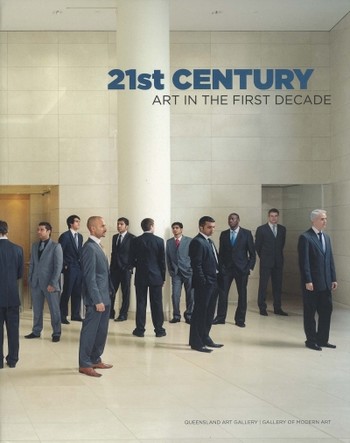 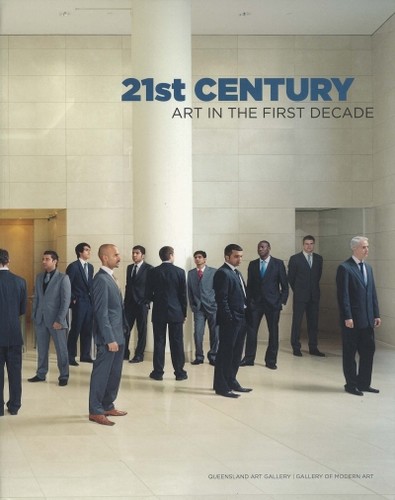