'Together with this large-scale retrospective marking the centennial of Inoue Yuichi’s birth, the history of the artist’s career during thirty years from 1955 to 1985 will be surveyed in a publication compiling important works from his early to late periods. Included will be analyses on Inoue Yuichi’s work by leading authorities, introducing the entire scope of his art.' - from the website of 21st Century Museum of Contemporary Art, Kanazawa 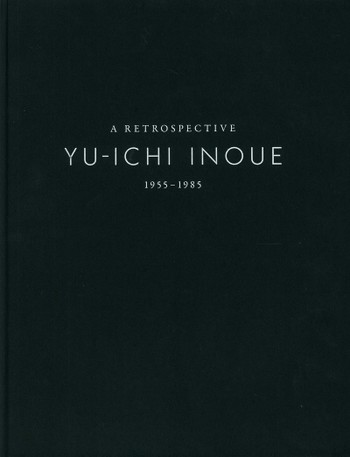