'When it is completed in 2009 the Three Gorges Dam, a hydroelectric dam which spans the Yangzi River in China, will generate enough electricity to power four cities the size of Los Angeles. Despite the fact that it will drastically reduce coal consumption and eliminate 100 million tons of greenhouse gas emissions per year, the project is entwined in controversy. Since construction began in 1994, nearly one thousand neighboring towns and villages have been submerged and over one million people have been displaced by the dam’s 375-mile reservoir.

With Displacement, the University of Chicago’s Smart Museum of Art extends a series of exhibition catalogs produced in conjunction with renowned Chinese art scholar and curator Wu Hung. This fascinating project reveals how four leading Chinese artists—Chen Qiulin, Liu Xiaodong, Yun-Fei Ji, and Zhuang Hui—have confronted the Three Gorges Dam, employing a variety of contemporary techniques to respond to the massive forced migration of people, the demolition of ancient architecture, and the devastation of the local landscape.' (extracted from the publisher's website)

With three essays by Wu Hung, Stephanie Smith, and Jason McGrath. Also includes interviews conducted with each of the artists and their biographical information.

The Cinema of Displacement: The Three Gorges Dam in Feature Film and Video

Mist and Water: The Three Gorges Dam and Contemporary Art in the West 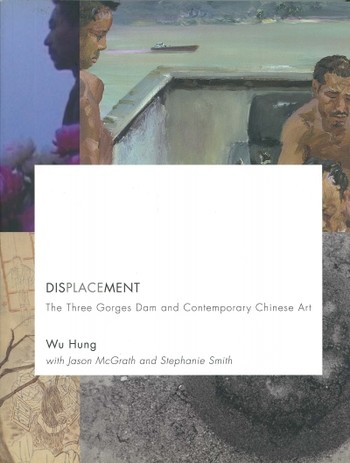 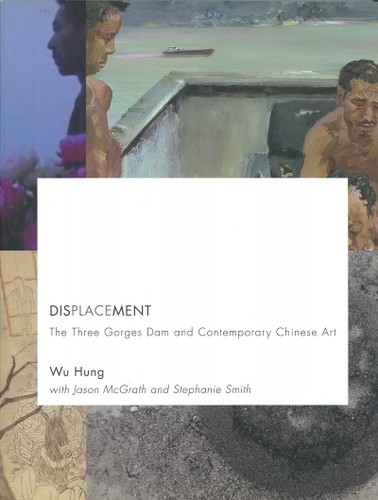