This comic zine is part of an art project by Navin Rawanchaikul, for the international exhibition 'Platform Seoul' in 2007. Illustrated by the Studio.

'Imagine Nabin, tells the story of the Navin Party Chairman's coming to Korea to see his old friend Pandit. Along the he discovers that Korea, a country with a language that has no "v" is home to numerous young women and girls who share his name, Nabin. Erecting a Navin Party office in Seoul Navin and Nabin (Lina Ahn) gather the Nabin of Korea. Reluctant at first, Nabin, inspired by Quotations from Comrade Navin, the central text of ideology becomes a zealot for the cause and together with Pandit devises a plan to evade border authorities and send leafleting balloons North. But deflating their dreams the two are arrested as the first balloon is released. Distressed by the turn of events Navin disappears. No one knows where he has gone. At this time, Nabin from the North (Christina Jung) whose life was changed by a falling leaflet arrives at the Seoul office of the Navin Party. There working together with Tyler the party spokesman and other members of the Navin Party team they invite all the of the world to come to Seoul and join in an epic struggle to gain the release of Nabin and Pandit.' - from Navin Production Co.. website. 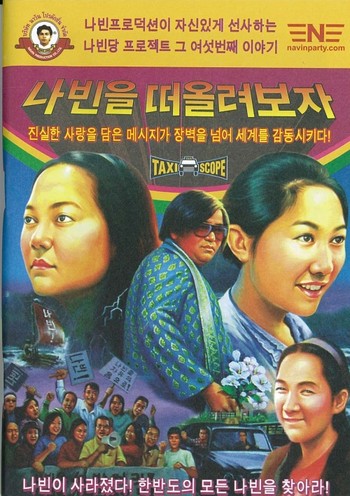 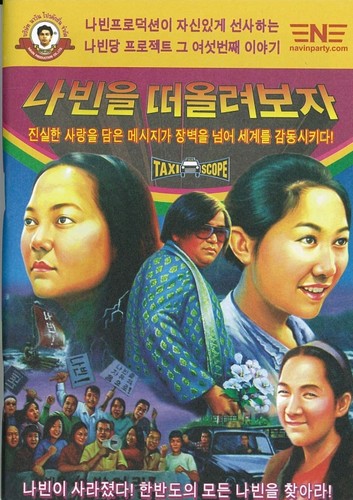