Catalogue of solo exhibiition by Jeon Joonho at Arario Gallery, Seoul in 2008. 'Since the early 1990's Jeon has been noted for his videos, reinterpretations of Korean political and social realities from his unique perspective. His videos record the sorrows, major and minor, of Korea's past. While making records of big and small incidents and accidents that had befallen Korean society as his main objective, he gives a video version of a story that is based in reality, bringing to light as much of the multi-layered undersides of reality and thereby giving it emotional width and depth. On exhibit are a total of 9 video pieces, 3 sculptures, one painting, and works that blend video and sculptures.' Lee Youngjoo. Jeon's biography is provided in the catalogue. 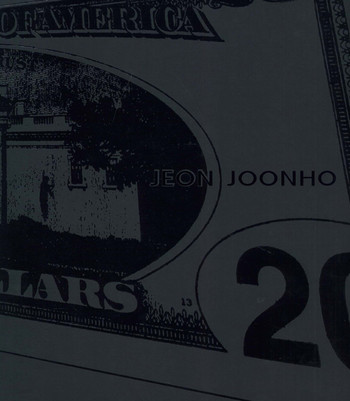 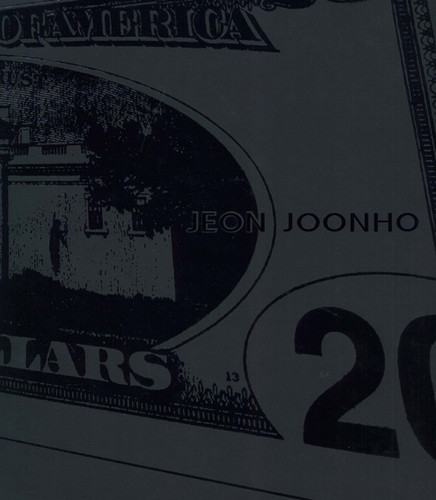