Catalogue of solo exhibition by Lin Yilin at Vitamin Creative Space, Guangzhou in 2006. 'Born in the 1960s, Lin Yilin experienced the Cultural Revolution, the economic reforms of the 1980s, and the commercial flurry of the 1990s before moving to New York at the dawn of the new century. "Transition" has become a way of life for him, as he looks constantly for his own "I" amidst so many perspectives, and constantly contrives his own answers. Western Conceptualism and Minimalism were once an important source of inspiration for Lin Yilin (and an entire generation), allowing this generation not only to free its hands, but to free itself from certain definitions of art which were supposed to contain the truth of art. This does not imply any sort of answer to China's "reality", but rather Lin Yilin's own works grow out of Chinese "reality" in an organic process that present art-historical knowledge fails to answer.' - Hu Fang.
Access level

How the exhibition came into being... (conversation between Hu Fang, Zhang Wei, and Lin Yilin) 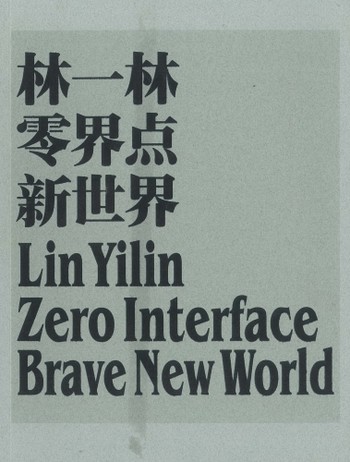 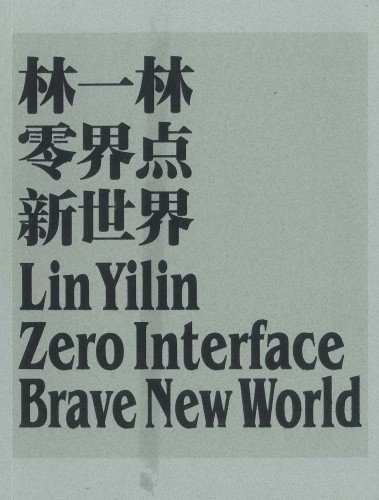