Piglas: Art At the Crossroads

Catalogue of joint exhibition held at the Cultural Center of the Philippines, Manila in 1986. The Cultural Center of the Philippines during the Marcos era was marked by elitism and autocracy, while it also discriminated against cultural events that were in any way critical to the government. 'Piglas: Art At The Crossroads' was held right after the Marcos regime was toppled and the new government took power in the name of the people. It was the result of a open call for submissions and was an attempt to demonstrate the individual and collective convictions of Fillipino artists in the face of political events which had moved and devastated the National Conscience. Provided below is a list of artists who performed in the exhibition.

Piglas: Art at the Crossroads: Notes on the Exhibition

Art In Search of History

Art at the Crossroads: The Making of an Historic Event

Prophetic Moods in Art at the CCP

Piglas: Art At The Crossroads 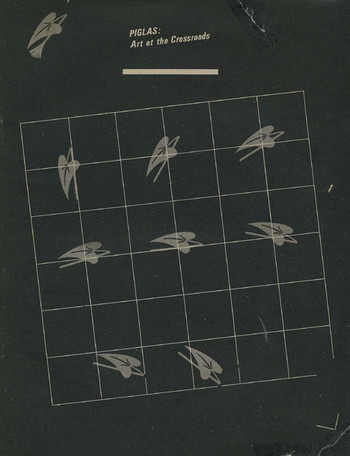 Piglas: Art At the Crossroads 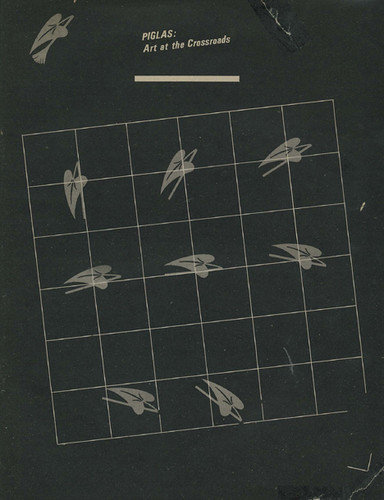