This is Book 1 of the two-volume catalogue published in conjunction with the SeMA Biennale 'Mediacity Seoul 2014' from 2 September to 23 November 2014. It contains basic information on the exhibition and screenings, and focuses on participating artists and their works. With brief artist biographies.

Chapter headings
On the occasion of the SeMA Biennale Mediacity Seoul 2014 - KIM Honghee, b. 1948, 김홍희
Why 'Ghosts, Spies, and Grandmothers?' - PARK Chankyong, 박찬경 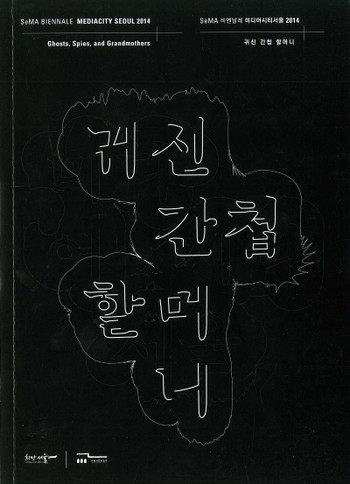 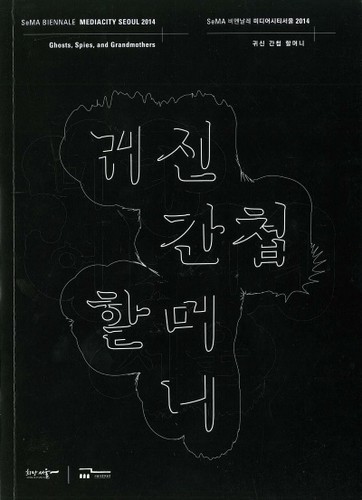