'Published in collaboration with a number of internationally respected writers and critics, this book focuses on ShanghART's development and the art produced during the course of its 10-year existence. Structured as a virtual exhibition, the publication presents a survey of more than 20 years of artistic production and aims to document the diversity of art created by the 31 artists featured, whose work can be seen as an analogy of the cultural state of affairs in China.

Artists include the groundbreaking first generation of Political Pop-artists; highly individual and internationally acclaimed artists like Ding Yi, Zhou Tiehai, Zhang Enli and Zeng Fanzhi; and younger artists such as Yang Fudong, Xu Zhen and Yang Zhengzhong. The essays uniquely sum up the massive socio-political and cultural changes taking place in China during the past decade while juxtaposing these events with the simultaneous development of the art scene.' - extracted from webpage of Cornerhouse Publications

Chapter headings
How Shanghai got its own airport 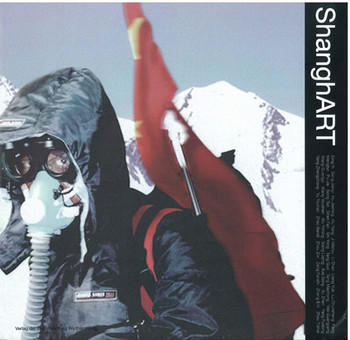