This catalogue is published on the occasion of the retrospective exhibition of Taiwanese artist Mei Dean-E held at the Taipei Fine Arts Museum, Taipei from May to August 2014.

'Mei has adopted the rebellious spirit of Dada and its method of appropriating ready-made objects. based on the rules of paradox and puns, he has created his own "ambivalent" visual language and artistic style. He also collects and transforms common objects, and uses them in his long-term preoccupation with identity and the political ecology, filling seemingly serious subject matters with wit and humour. This exhibition showcases the nearly forty-year career of Dean-E Mei, reviewing his works from 1976 to 2014.' - excerpted from foreword 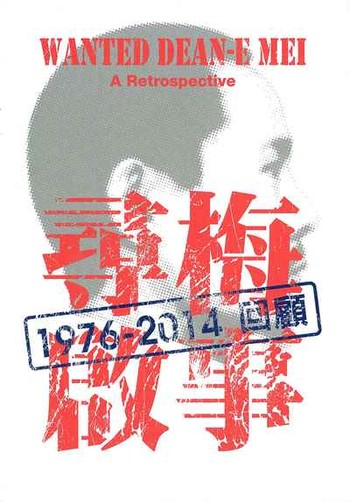 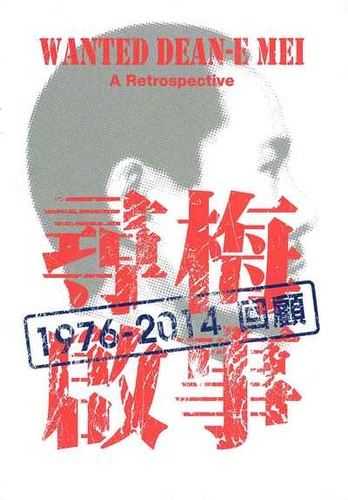