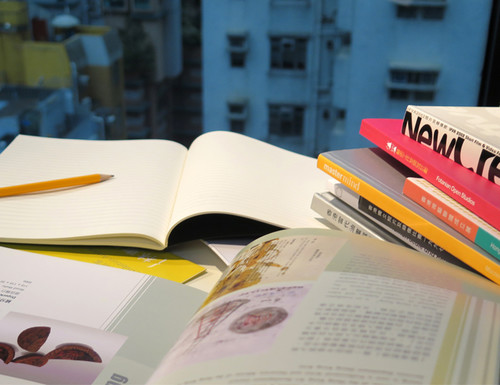 Museum Skepticism: A History of the Display of Art in Public Galleries
參考書 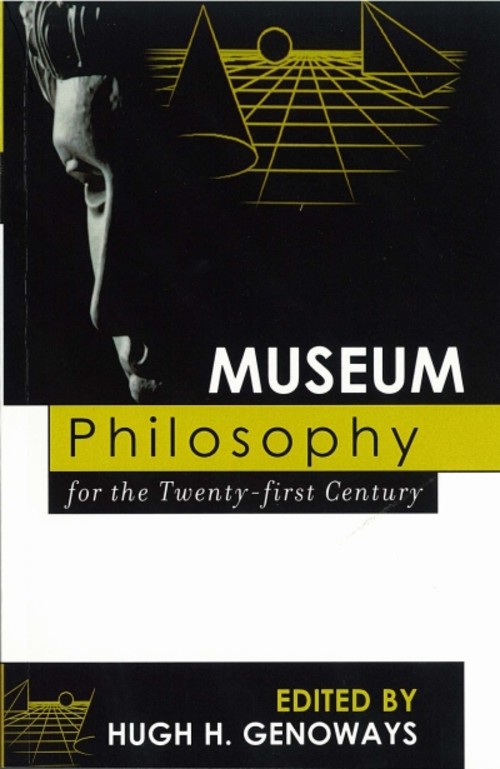 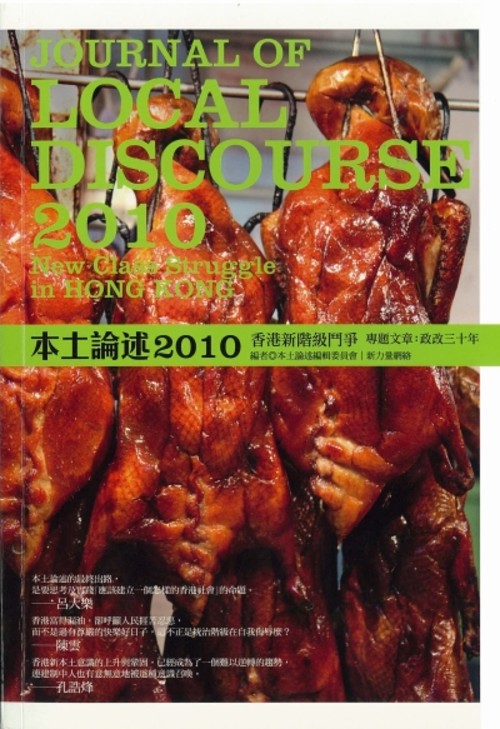 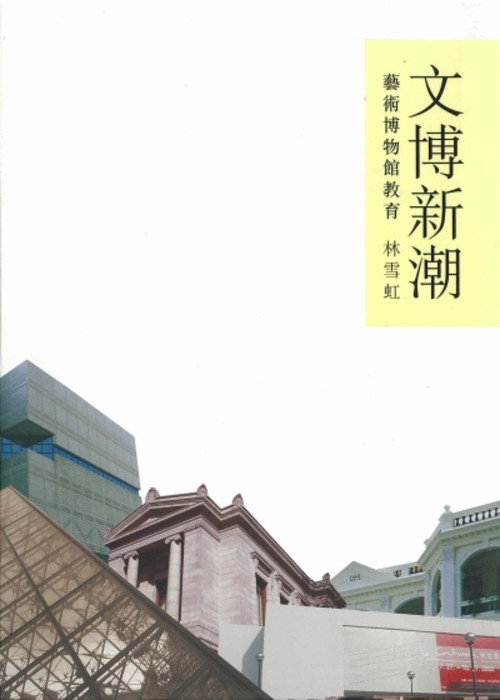 A Museum of Hybridity: The History of the Display of Art in the Public Museum of Hong Kong, and Its Implications for Cultural Identities
剪報 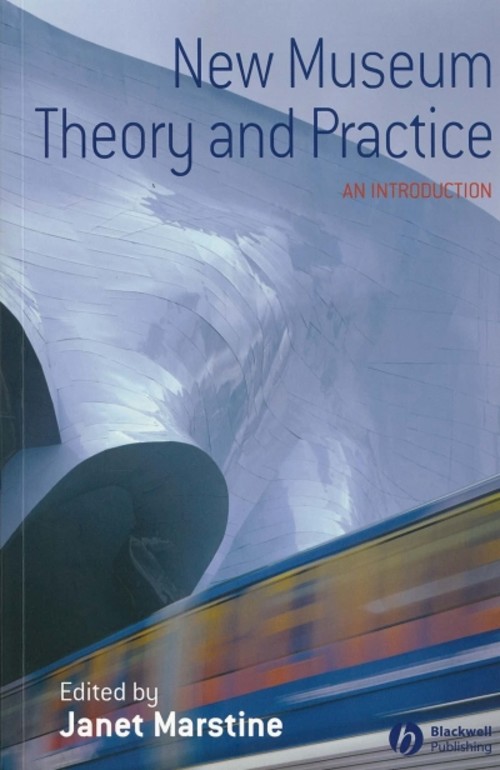 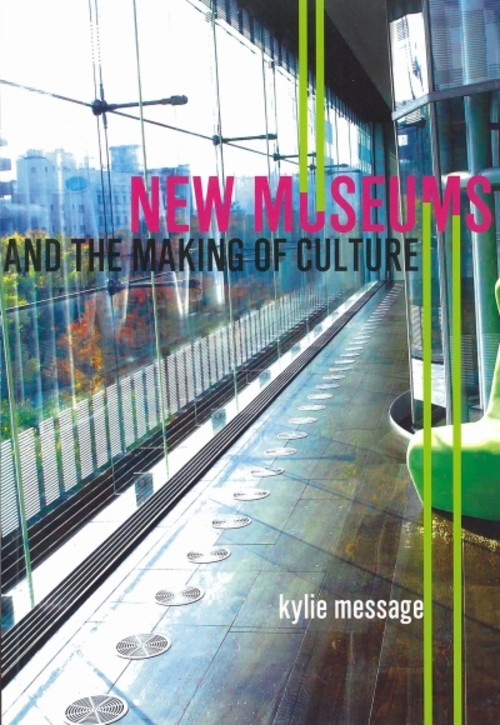 New Museums and the Making of Culture
參考書 The Possibilities of a Museum
參考書 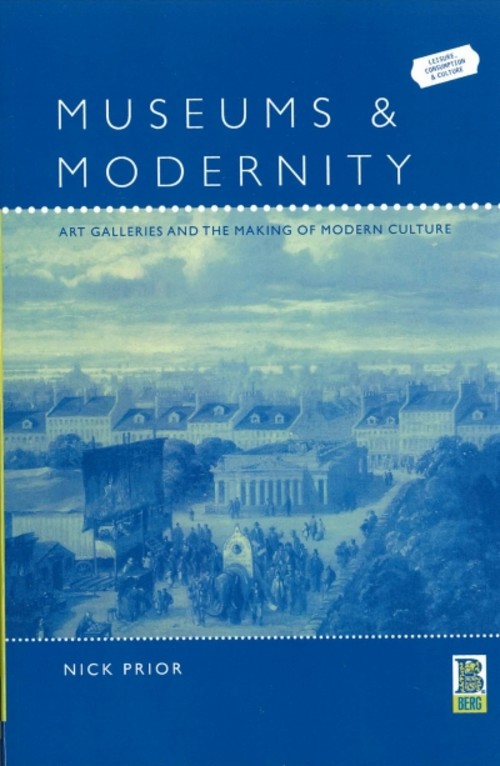 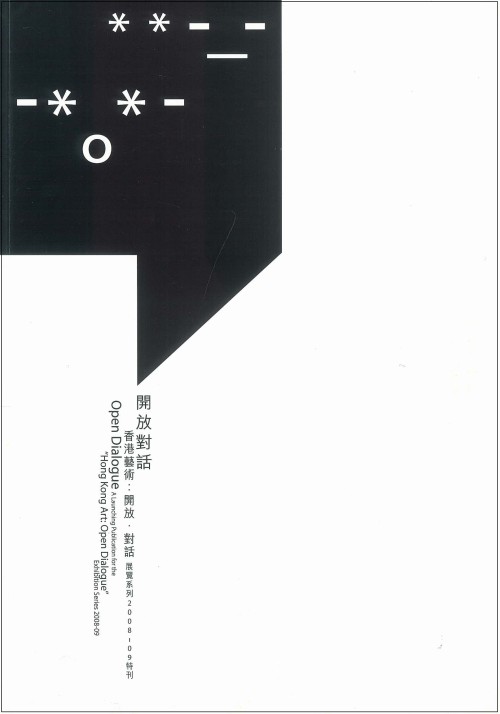