Halfway to Freedom: A Report on the New India in the Words and Photographs of Margaret Bourke-White
藝術家專集 Lines of Control: Partition as a Productive Space
展覽圖錄 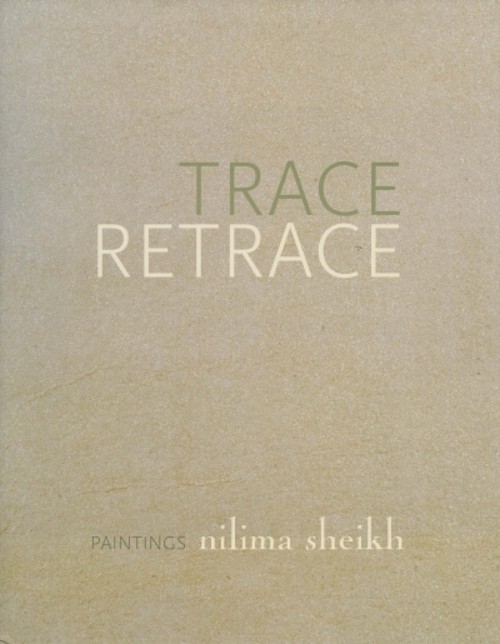 Partition and the Mobilities of Margaret Bourke-White and Zarina
剪報