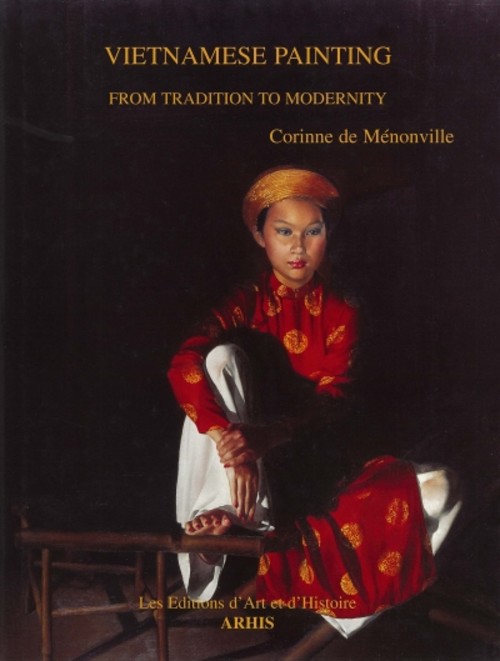 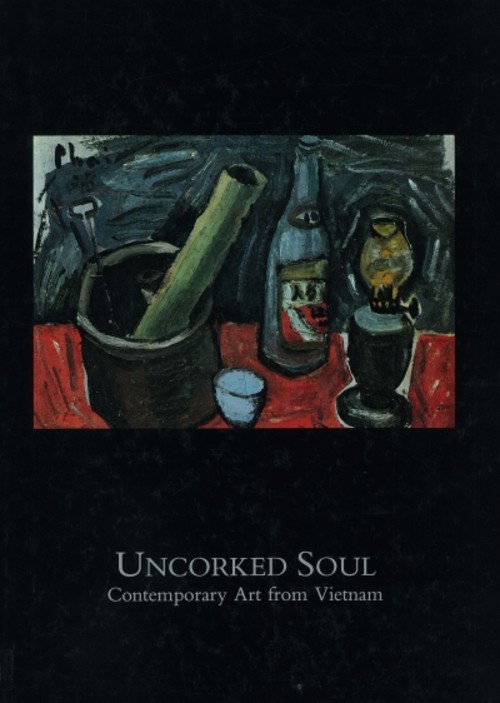 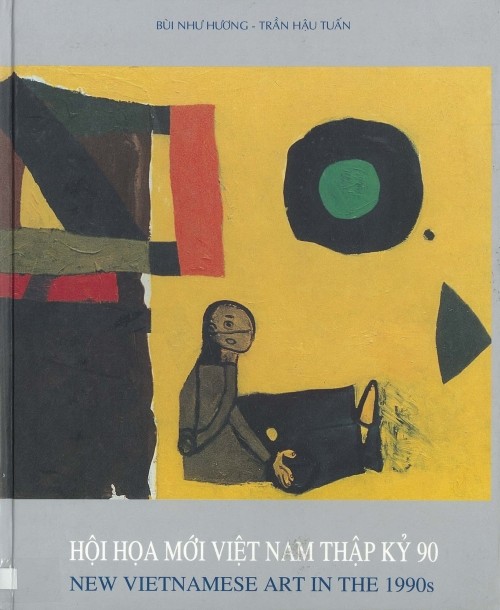 From nostalgia towards exploration: essays on contemporary art in Vietnam
參考書 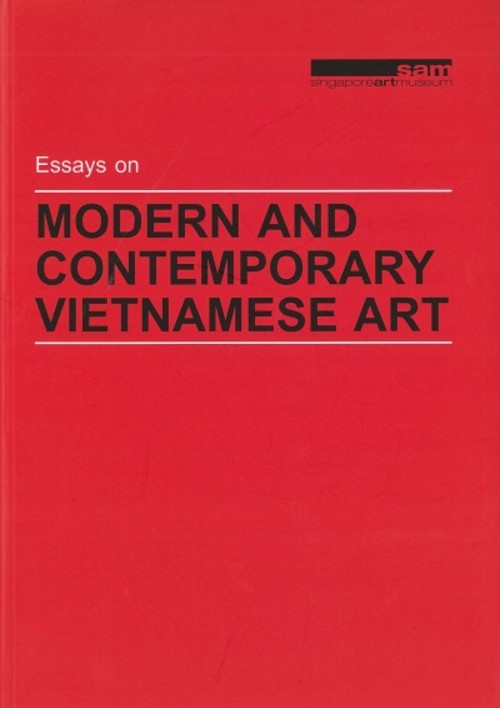 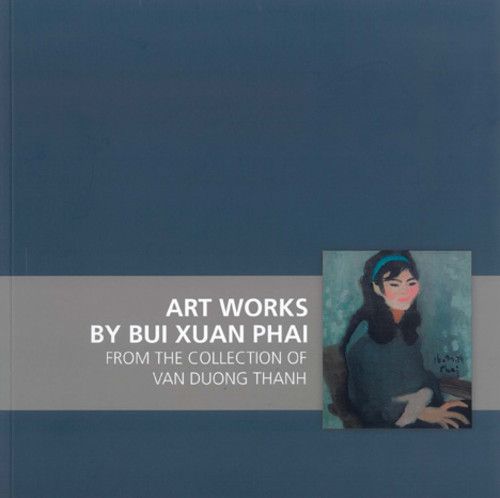 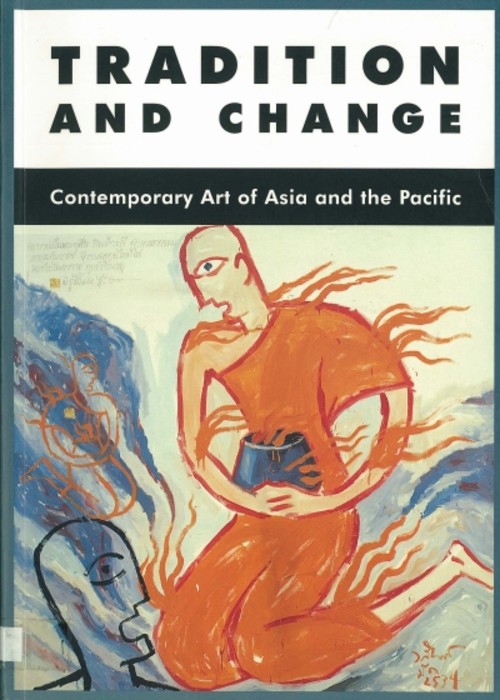 Tradition and Change: Contemporary Art of Asia and the Pacific
參考書 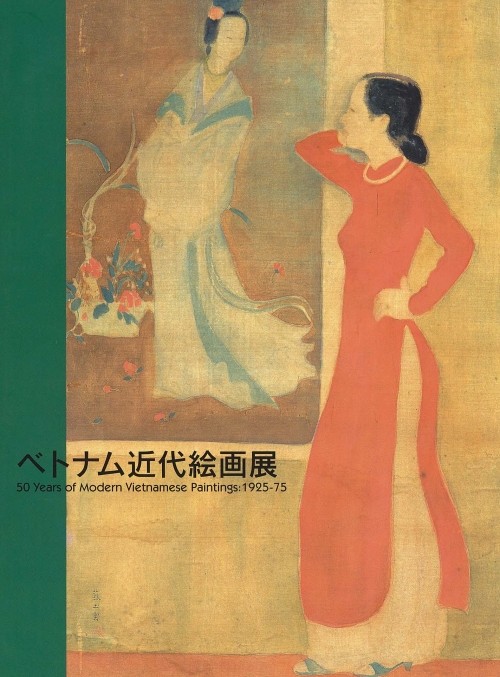 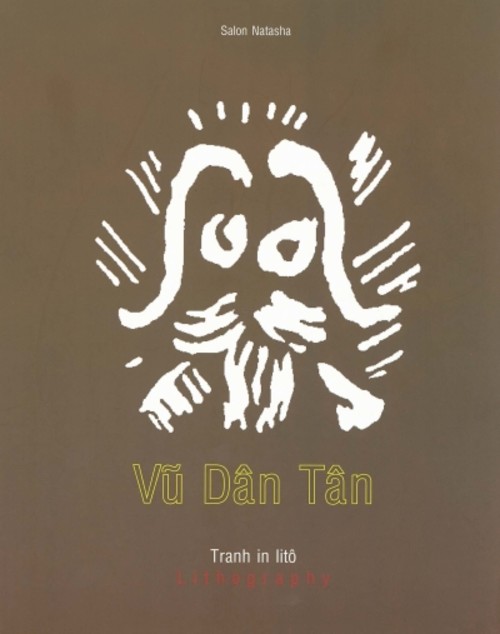 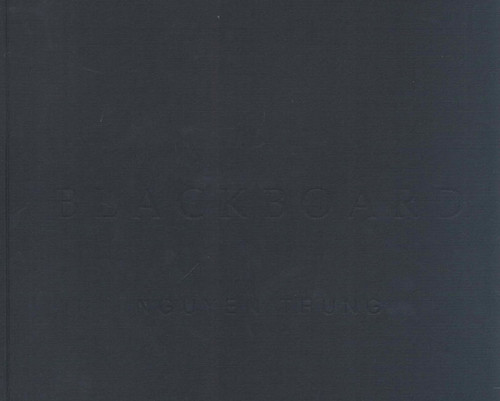 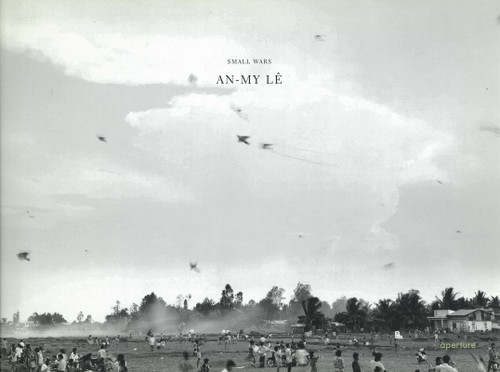 Vietnam: Destination for the New Millennium - The Art of Dinh Q. Lê
3 圖片 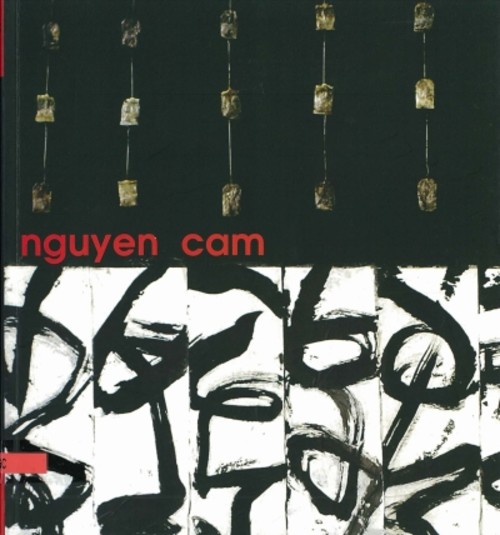 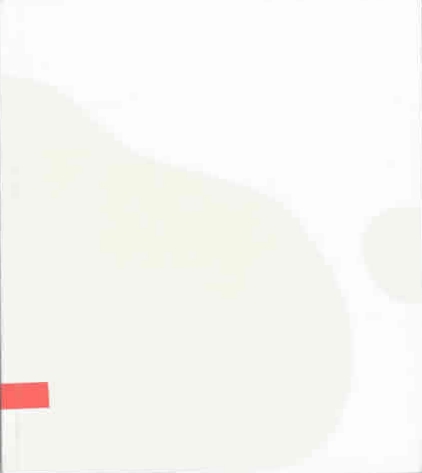 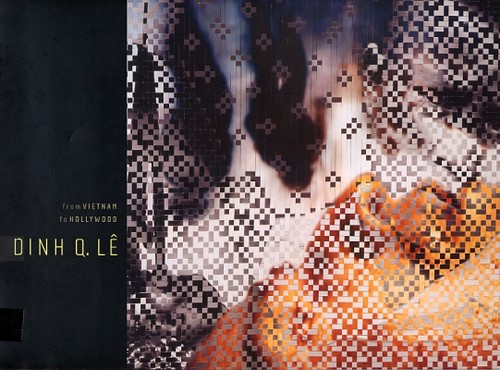 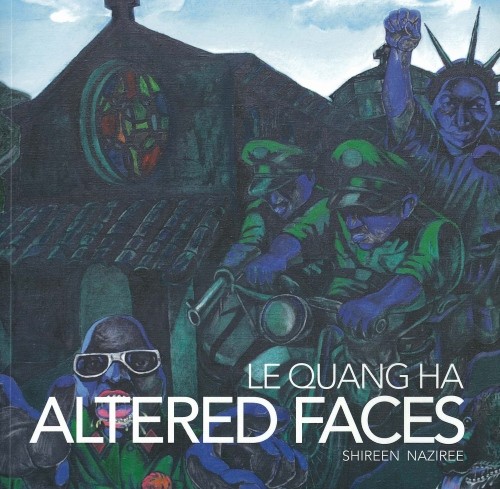 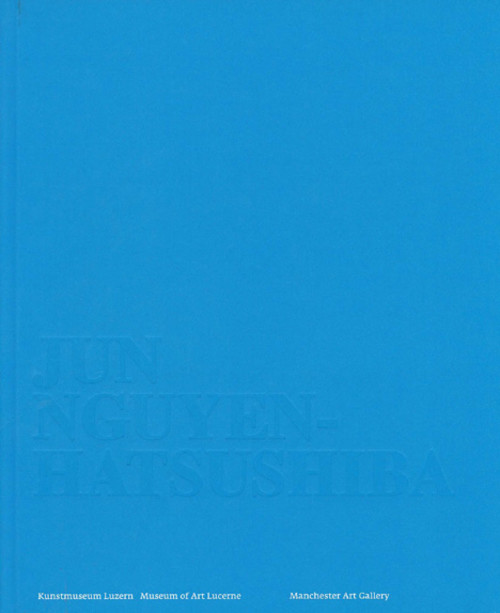